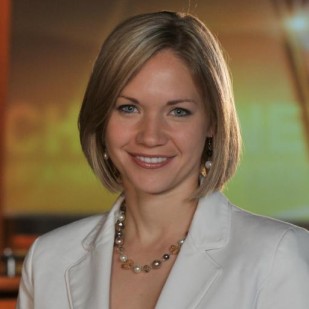 Trish Hartman anchors Newswatch 16 at 7 and 11, and Newswatch 16 at 10 on WNEP2. She joined the station in January 2008, just in time for the opening of the Pocono Newsroom. Trish covered stories in Monroe, Pike and Wayne Counties before making the jump to Scranton in 2009. She covered Scranton and Lackawanna County for a year an a half before she was named anchor of the weekend newscasts in October 2010.

Trish grew up just outside of Philadelphia and graduated from the University of Maryland’s College of Journalism. She started her news career in Great Falls, Montana as a reporter and photographer for the CBS affiliate there. In 2006 Trish traded her winter coat for a ticket to Savannah, Ga. That’s where she anchored and produced the morning newscasts for the ABC and FOX affiliates.

Trish loves to run and has completed five full marathons, including Run for the Red in the Poconos and the Disney World Marathon! She says her lack of coordination makes long-distance running the perfect sport for her.

Her hometown is just a short trip down the Northeast Extension, so Trish enjoys spending lots of time with her family and friends in Bucks County.