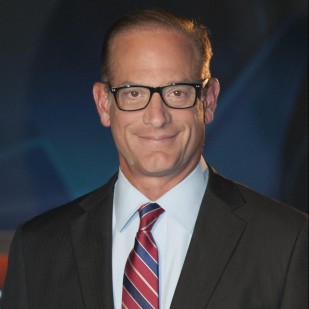 He came to WNEP-TV following a stint as morning anchor at WJRT-TV in Flint, Michigan. He got his start in broadcast journalism at Service Electric Cable TV in Allentown, and also worked as an anchor/reporter at WHTM in Harrisburg, before heading to Michigan in 1996.

Since coming to WNEP-TV, Scott has anchored the weekend newscasts, as well as the 5:00 and 5:30pm newscasts. He also covered news stories in every county of the Newswatch 16 coverage area.

Scott is a native of Reading, and graduated from LaSalle University in Philadelphia, with degrees in Communications and Marketing.

Scott is an avid sports fan.