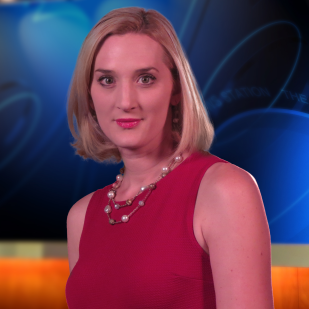 Sarah Buynovsky joined the Newswatch 16 team in July of 2006. She is excited to be back home in the Keystone State, close to family and friends.