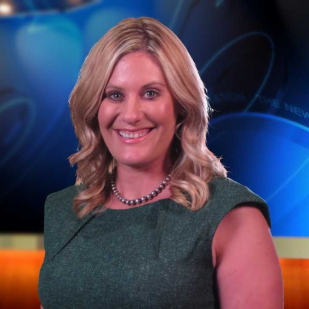 Nikki Krize joined the Newswatch 16 team as the central Pennsylvania Reporter in November 2011, and she is no stranger to the area.
She comes to us from Hazleton, where she worked at News 13/SSPTV as a reporter and anchor for more than three years. Before that, Nikki interned at WFMZ in Reading.

Nikki graduated from Shippensburg University with a degree in Communications/Journalism and a minor in Speech Communication. She was born and raised in Pennsylvania, and is one of several Berks County natives on the WNEP team.

Nikki is a diehard Philadelphia sports fan and doesn’t miss a Phillies or Eagles game. She also enjoys playing tennis and spending time with her family, friends and beloved cockatiels Cinnamon and Sugar.

Nikki is proud to be covering the news most important to the people of northeastern and central Pennsylvania. If you have any news tips or story ideas, feel free to send her an email at Nikki.krize@wnep.com.