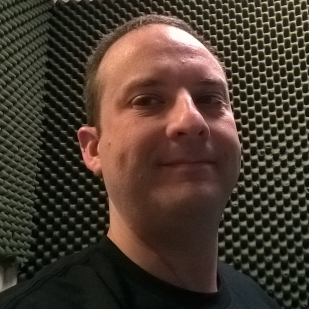 Michael Adam Danilowicz joined Newswatch 16 in August 2017 as the Night Video Coordinator. He transitioned to Digital Content Producer in December of 2019.

Michael is another WNEP staff member who graduated from Penn State University. He has bachelor’s degrees in Journalism and American Studies with a minor in English. Michael returned to school to learn the television side of news and graduated from Luzerne County Community College with an associate’s degree in audio/visual communications.

Michael is a life-long fan of The Chicago Bears and The Los Angeles Lakers. He also enjoys professional wrestling and all things 80’s.