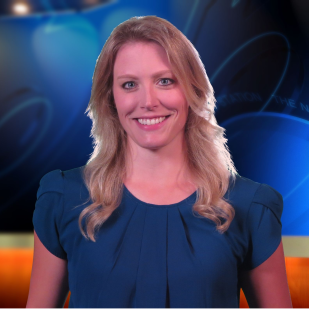 Chelsea Strub joined WNEP-TV as a weekend reporter in November of 2017 and started covering Luzerne County full-time in June of 2019.

Chelsea was born in Pittsburgh and grew up in both Annapolis, Maryland and Harrisburg before returning to the Steel City to attend the University of Pittsburgh. At Pitt she majored in Theatre Arts and Business Marketing and was very active in Pittsburgh’s film industry. Before graduating, Chelsea interned in the promotions department at KDKA-TV CBS Pittsburgh and later became an on-air personality for KDKA’s sister station, Pittsburgh’s CW.

With family roots in northeastern Pennsylvania, Chelsea has spent a great deal of time in the area throughout her life and has always considered it to be ‘home’. Some of her favorite memories include spending summer days at Lake Jean and fishing at Frances Slocum State Park.