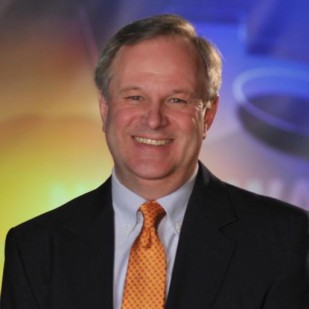 Andy is a Lackawanna County native and Marywood College (now Marywood University) graduate who spent ten years in radio before making the move to television in 1990. He joined WNEP-TV in June of 1998 to produce Newswatch 16 Saturday and Sunday morning. He became anchor of the broadcasts one year later.

He is the recipient of several awards from the Pennsylvania Association of Broadcasters. During his career in broadcasting, Andy has served as reporter, producer, anchor and assignment editor. He even served as a side-line reporter for live broadcasts of football and basketball games. Andy was street reporter for the Scranton St. Patrick’s Parade for five years.

Broadcasting was always a big part of Andy’s life. He was just 17 when he did his first shift on a college radio station. The job at WARM started two years later, when he was still a college sophomore.